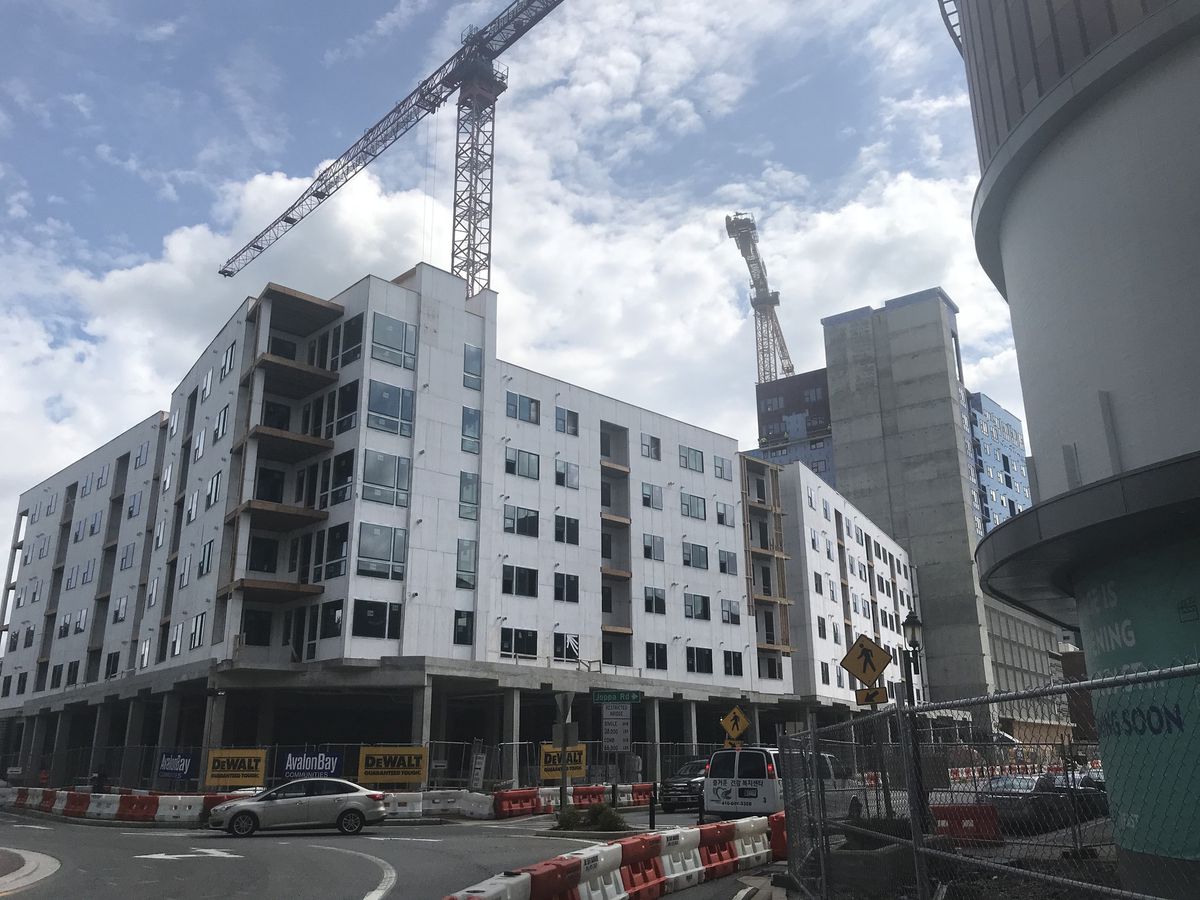 Circle East, the $30 million mixed-use development project at York and Joppa roads in Towson, is slated to have tenants opening doors to customers during the first quarter of 2020, according to officials with RPAI, the development firm that owns the property.

The development as planned has 21 sites for retail and restaurants, though Nick Over, director of development for the company’s Eastern division, said the layouts of the retail sites could change based on tenant needs.

One restaurant has signed a letter of intent to take retail space on the corner of the old Hutzler’s building that is south of Joppa Road and west of York Road, but it is company policy to not say who the lessor is until a final agreement is completed, he said. Over did describe the potential tenant as “quick service” food.

Circle East comes in two parts — in the Hutzler’s building, 14 retail sites are planned, separated by an interior hallway, and, partially, by a storage company that still owns and operates part of the building. RPAI is building an outdoor patio space along Shealy Avenue to open up seating. The company is also working to redevelop the area around the Wayside Cross, where York Road and Shealy Avenue meet.

Across Joppa Road, and accessible from two crosswalks or from an underground parking garage from the Hutzler’s site, are an additional seven planned retail spaces owned by RPAI. Above are just under 400 apartment units currently under construction by AvalonBay Communities.

All told, RPAI says Circle East will have about 240,000 square feet of retail. There will be about 300 parking spaces dedicated for retail customers, Over said.