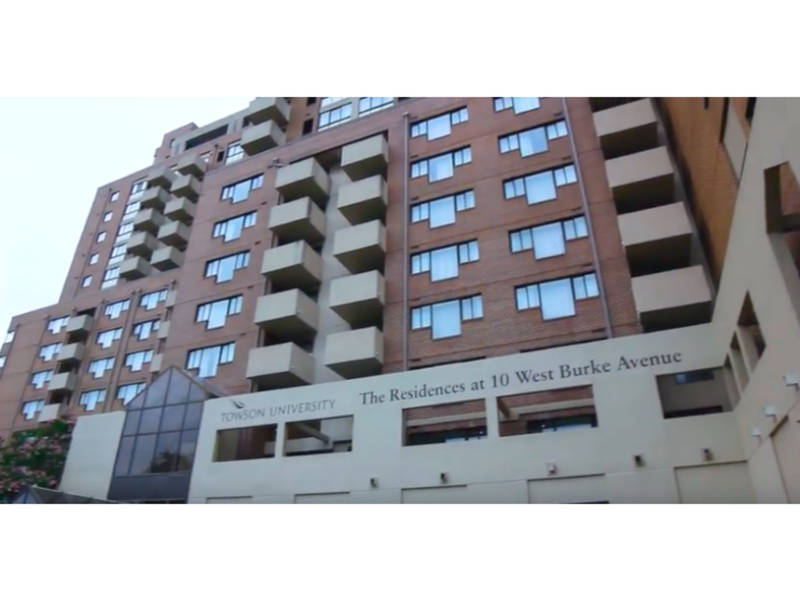 TOWSON, MD — Some students at Towson University will have a renovated hotel to call home. After less than eight weeks, the university announced that it has converted the former Marriott into a residence hall.

“Today, for the first time, transfer students at Towson University have a dedicated residence hall where they can live, learn and develop a strong sense of community,” Towson University President Dr. Kim Schatzel told more than 200 people who reportedly attended Tuesday’s grand opening.

Renovations at the Marriott began July 1, according to a statement from Towson University.

Students will start moving in on Wednesday, Aug. 23, to the new building, which is called “The Residences at 10 West,” since it located at 10 West Burke Avenue.

“We saw an opportunity to add much-needed housing for students transferring into TU, bringing the supply a little bit closer to the incredible demand for living on campus,” Schatzel said in a statement. “We saw a way to do a better job of serving and supporting our non-traditional student.”