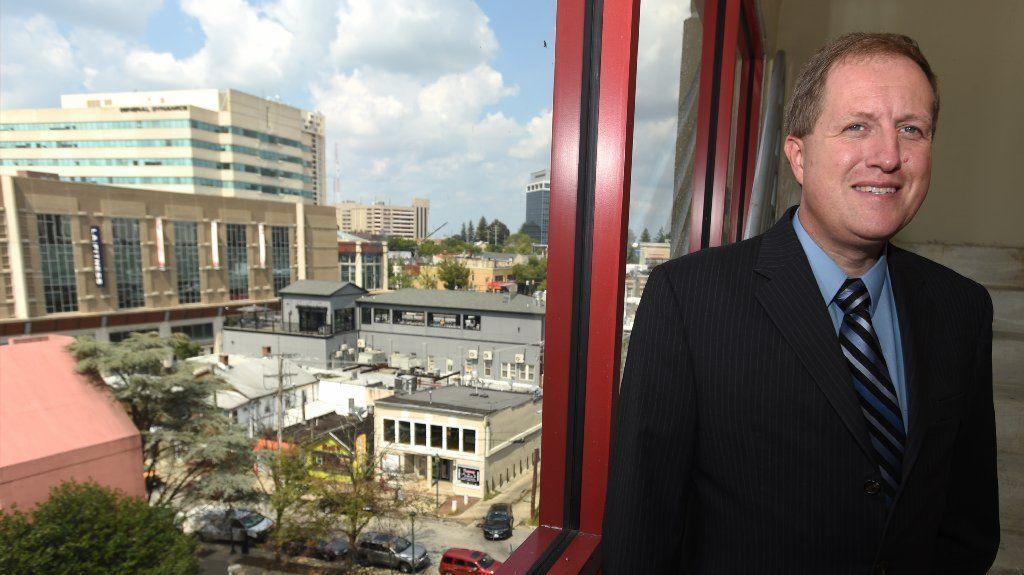 The residents of communities affected by a Baltimore County law aimed at curbing disruptive, off-campus parties in Towson neighborhoods, mainly near Towson University, welcomed the County Council’s recent vote to widen the ordinance’s reach, as well as to extend the law to 2022.

The council voted unanimously earlier this month to extend the law — which is known as the Social Host-Unruly Social Gatherings ordinance — another four years and expand it to include all of Towson.

“The law is having the desired effect, and the neighborhoods that were in the original boundaries are pleased in having fewer loud or disruptive parties near their homes,” said Paul Hartman, a founding member of the Greater Towson Council of Community Association’s University Relations Committee. The committee of the umbrella civic group focuses primarily on issues related to Towson University’s enrollment growth.

The number of overly rowdy parties has dropped dramatically in the neighborhoods closest to campus, Hartman said.

Data gathered by the committee shows that off-campus disorderly complaints from Towson neighbors to Towson University decreased from 22 during the 2015-16 school year to nine in 2016-17.