Penalties for off-campus unruly parties could be renewed | The Towerlight

Penalties for off-campus unruly parties could be renewed | The Towerlight 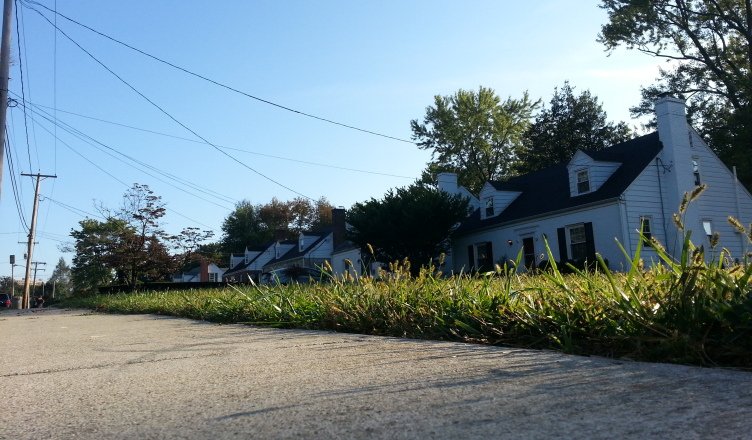 A Baltimore County ordinance that penalizes Towson renters and landlords for “unruly social gatherings” is up for renewal next January.

The legislation, introduced by Baltimore County Councilman David Marks, carved out an area east of Towson University for a pilot program to test the ordinance’s effect on the Towson area community.

Since the ordinance’s enactment, TU officials, Marks and many Towson area residents agree that it has had a positive effect on student-neighbor relations.

“The vast majority of Towson University students are good neighbors,” Marks said. “The social host ordinance is one tool that helps deter bad behavior by the very few that don’t respect their neighbors.”

Towson resident Amy Christopher said there weren’t very many unruly social gatherings in her neighborhood prior to the legislation, so she hasn’t seen a significant change.

However, Christopher said that before the legislation, street signs would get pulled up out of the ground and thrown aside or stolen. That behavior has stopped, she said.

Ginny Gallagher, another Towson resident, said there have other disruptive behavior has decreased since the unruly social gatherings legislation was enacted.

“I have noticed that we’ve had less trash, less destruction of property, car break-ins, on our street since the legislation,” Gallagher said.

Read full article: Penalties for off-campus unruly parties could be renewed – The Towerlight