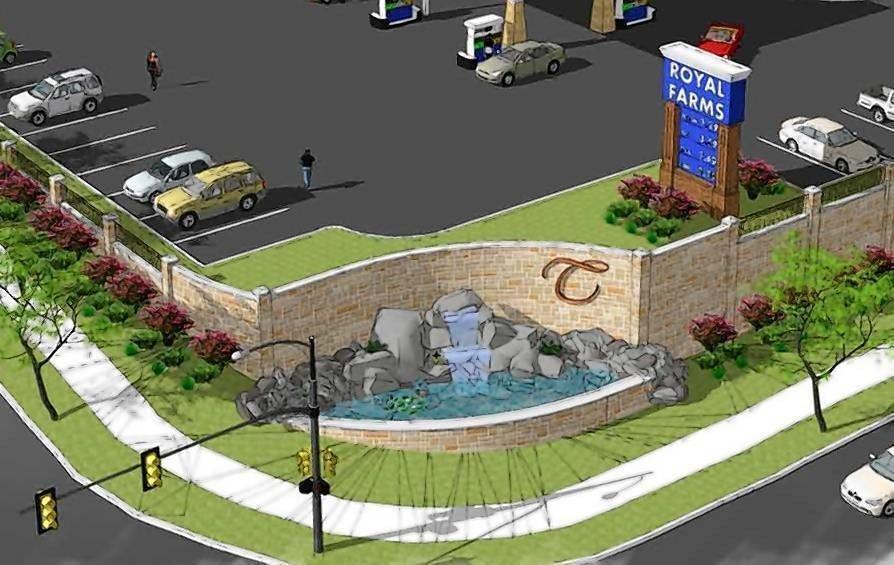 The head of a group that represents dozens of community associations in the Towson area said this week that the group might take its fight to stop construction of a Royal Farms gas station proposed for the corner of York Road and Bosley Avenue to court, if necessary.

“We would prefer to not have to do that,” said Bryan Fischer, president of the Greater Towson Council of Community Associations, adding that he presumes that the developer of the project, the Towson-based Cave Valley Partners, would rather avoid a legal battle. “But it’s certainly not something we’re going to rule out.”

Fischer and others who have a stake in the project’s future spoke this week in the wake of the County Council’s Aug. 7 party-line vote to quash a resolution by Republican Councilman David Marks that, had the council approved it, likely would have killed the project.

In voting to table Marks’s measure, the council’s Democrats said they hope to convince Caves Valley officials to come up with a new plan for the parcel. The council voted 4-3 to table the resolution, with the four Democrats voting to set the resolution aside and the body’s three Republicans voting to approve it.