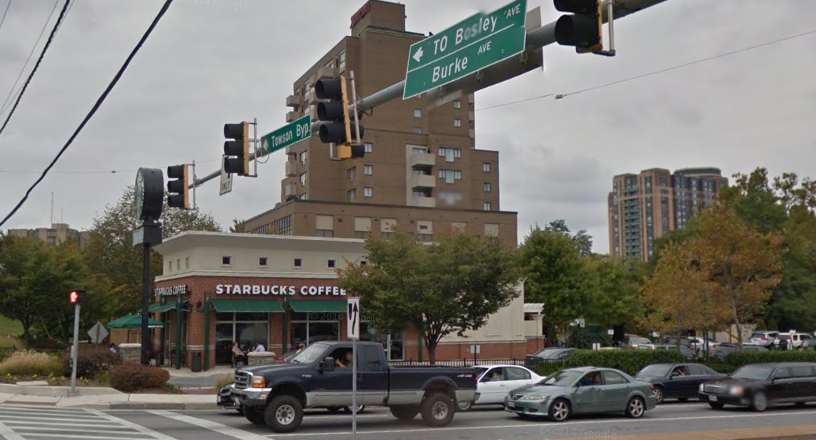 County Executive Kevin Kamenetz on Thursday released his state transportation priorities, and the Towson area was not among them.

“As we have seen before, the County Executive failed to present a single solution to the transportation problems in Towson, the area his administration has aggressively promoted for growth,” said Councilman David Marks, who represents the Towson area. “Every transportation advancement over the past six years — bike lanes, planning for a circulator — came because the state government took a leadership role when the county government did not.”

Kamenetz focused on mass transit needs in the western part of the county, as well as on roads in mainly in White Marsh, Sparrows Point and Owings Mills.