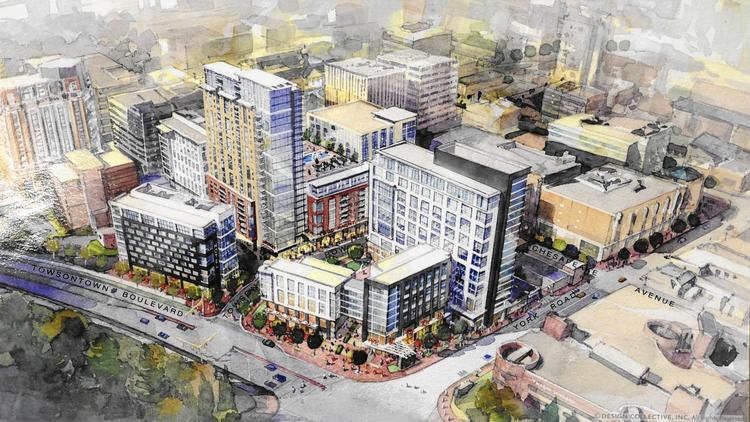 Caves Valley Partners, the developer of Towson Row, has agreed to pay an additional $95,000 in open space waiver fees, beyond the $55,000 that the company is required to pay Baltimore County.

The money will be held in escrow until Caves Valley breaks ground, probably in the next two years, Cronin said.