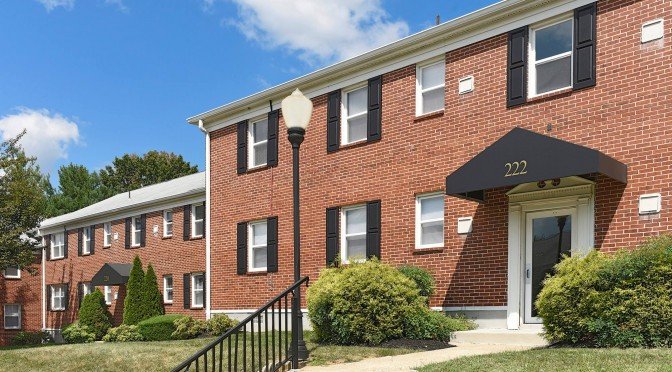 Hosting off-campus parties would become more difficult for Towson students under a bill being considered by the Baltimore County Council. The bill proposes a two-year pilot program wherein “unruly social gatherings” would be prohibited and declared a nuisance.

Under the legislation, both tenants and landlords could be punished if a police officer decides to write a citation. Penalties for the “responsible person,” or party host, start at a $500 fine and 20 hours of community service. Penalties for subsequent citations can get as high $1,000 and 48 hours, respectively.

As the proposed legislation is a pilot program, it does not effect the entire county. The area includes, among other neighborhoods, Cardiff Hall Apartments and Donnybrook Apartments.