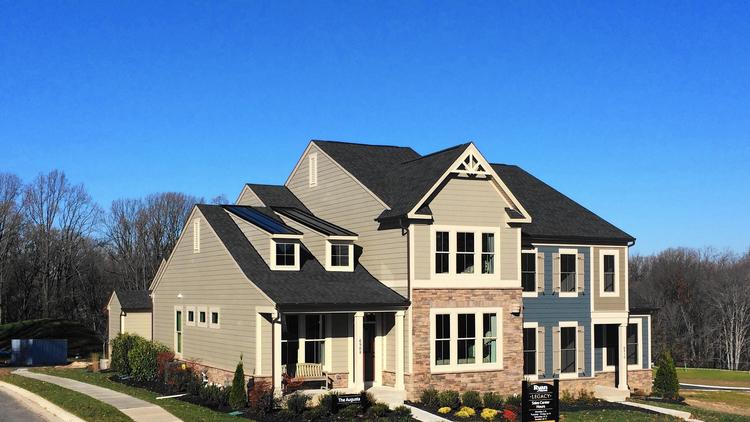 Stoneleigh Summit, a 55-plus community in Towson, kicked off this past Saturday with the official opening of its model house, near 6901Sherwood Road. For residents of the Stoneleigh and Idlewylde neighborhoods, though, Stoneleigh Summit hardly comes as a surprise. It follows a decade-long slog through the Baltimore County development process that was, at times, contentious.

“We had 300 people at the public meeting when the plan was first heard. We had pickets in front of the Country Club of Maryland’s driveway,” said Cynthia Jabs, a board member of the Idlewylde Community Association who organized and represented the association and other neighborhoods in negotiations with the country club, which owned the property and proposed the development plan.

The property, 13.8 acres next to the club’s golf course, was vacant and wooded when the country club proposed a development of 56 single-family houses in 2005. The project would have required a zoning change to allow for that density, according to Jabs.

The negotiations centered on the neighboring communities’ concerns about school overcrowding, traffic on Sherwood Road and the nearly 150 acres of vacant country club land that could be developed in the future.