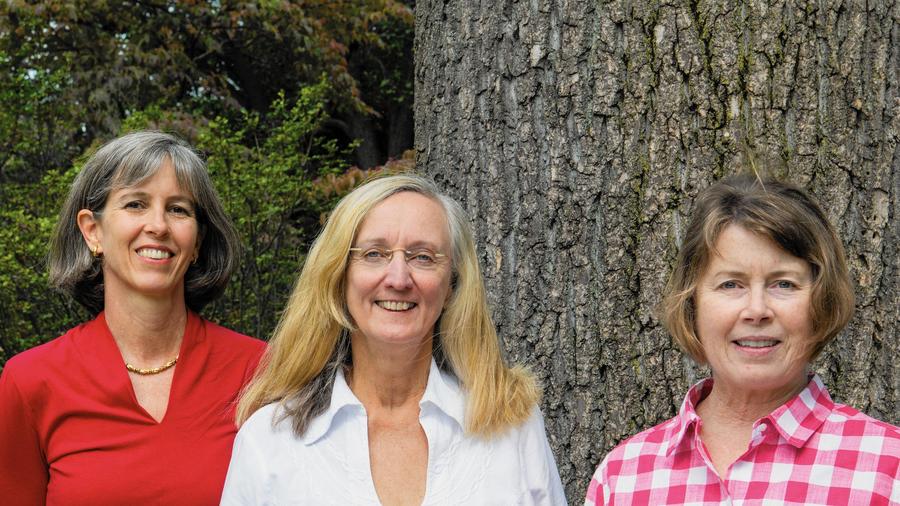 A newly formed environmental group is bringing surrounding neighborhoods together to draw attention to the need for more trees and open space — and to have a say in Baltimore County’s development approval and comprehensive rezoning process.

In a press release last week, the nonprofit group says, “A large group of Towson environmental activists has joined forces (and) is already monitoring Towson’s development process in an effort to increase greenness and open space in downtown Towson.”