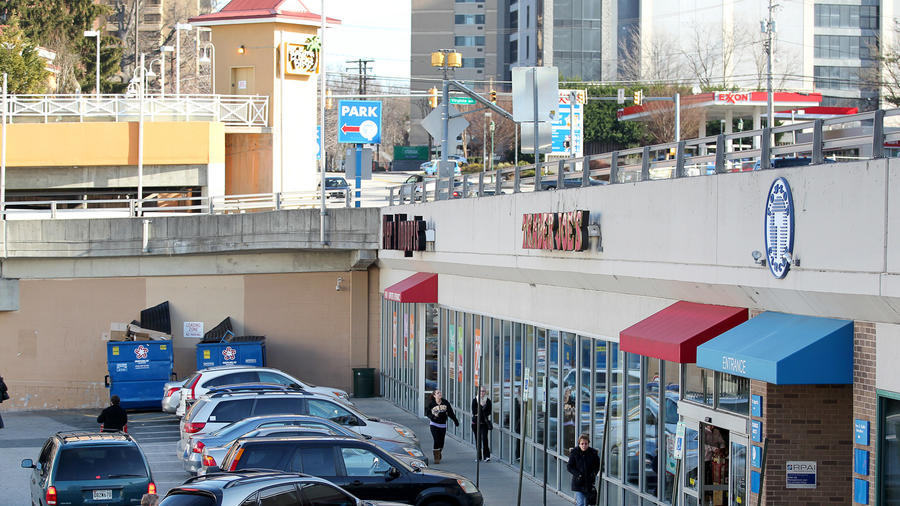 The owner of Towson Circle, anchored by Trader Joe’s, Pier 1 Imports and Barnes & Noble, is developing plans to redevelop the high-profile property, adding a 400-unit apartment tower and hotel.

Retail Properties of America Inc., an Illinois-base real estate investment trust focused on shopping centers, discussed the proposal in a recent earnings call about its 2014 performance. A spokeswoman for the firm said it hopes to provide an update on the redevelopment of the prominently located site in the next two months.

The firm has not contacted Baltimore County officials about the proposal, said spokeswoman Fronda Cohen. Cohen said the idea is in keeping with the other recent investments in downtown Towson, which are moving the area toward a denser and more urban feel.