In the face of education and community issues that stretch across traditional neighborhood lines, leaders in the Loch Raven area have joined forces to resurrect the dormant Loch Raven Community Council.

“It’s been defunct for a number of years,” Councilman David Marks, who represents the area, said. “I wanted to bring it back because I think there’s a real value in having the community organizations talking to one another. I also think there are some common issues that need to be addressed.”

Fourteen community members from organizations that represent Glendale-Glenmont, Hillendale and Hillendale Park, Loch Hill, Loch Raven Village, Oakleigh Manor and Ridgely Manor attended the a meeting on Jan. 27, which Marks said was held to get an idea of whether those community members thought it was a good idea. 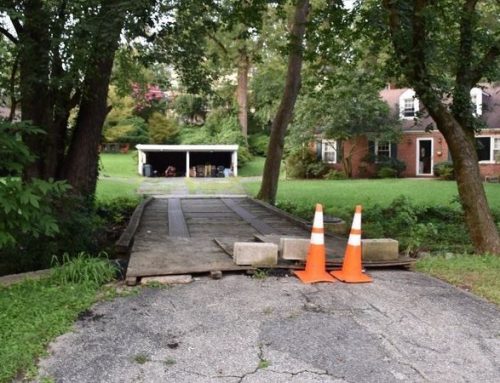 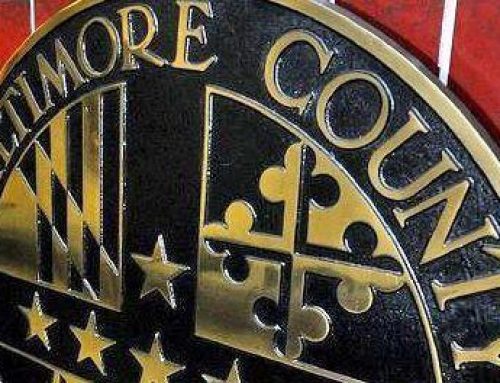 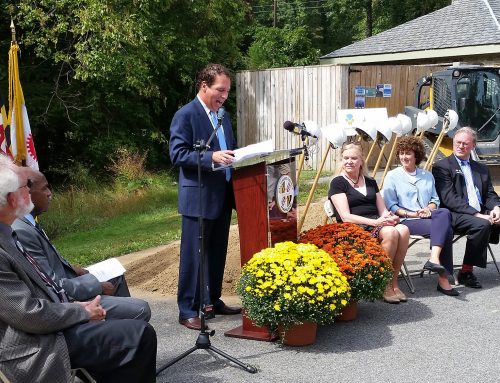