Tuesday’s boundary change committee meeting for the new elementary school in Mays Chapel has been postponed a day because of snow, meaning the community information meeting scheduled for Wednesday will instead be held Thursday.

The boundary committee meeting that will be held Wednesday was not originally scheduled when the committee began meeting in October. However, BCPS called for a fifth meeting because principals on the committee voted on the draft proposals to bring to the community information meeting, which is against the BCPS rules on redistricting. 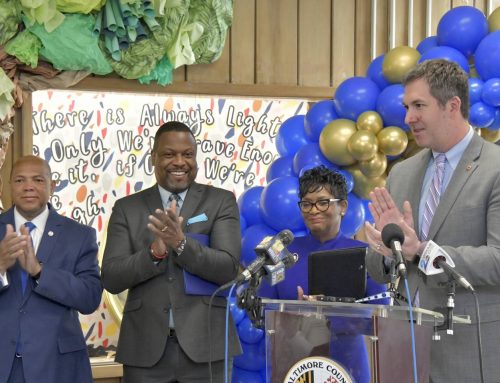 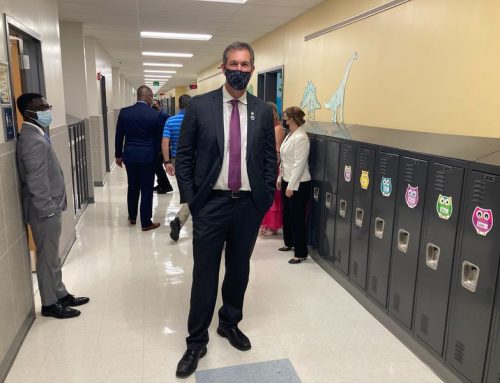